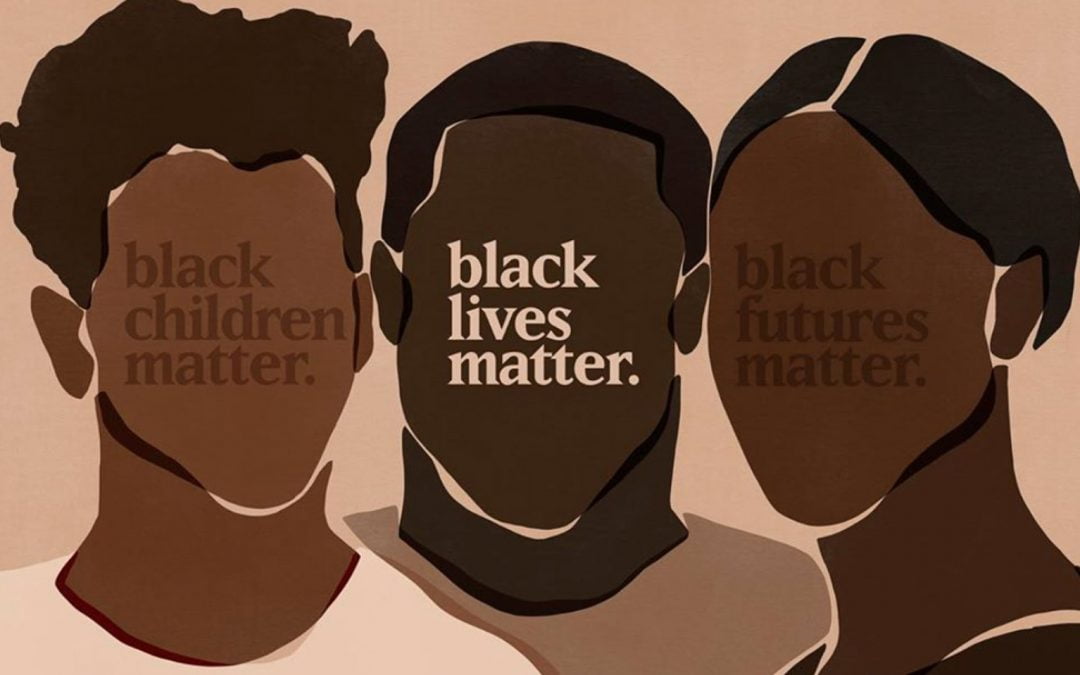 As we all know by now the black lives matter campaigns and protests have gone all around the world it is now global and a big thing for people to protest about because of the injustice going around. Black Lives Matter was founded in 2013 in response to the acquittal of Trayvon Martin’s murderer. Black Lives Matter Foundation, Inc is a global organization in the US, UK, and Canada, whose mission is to eradicate white supremacy and build local power to intervene in violence inflicted on Black communities by the state and vigilantes.

By combating and countering acts of violence, creating space for Black imagination and innovation, and centring Black joy, we are winning immediate improvements in our lives.

Many people want justice in the world but won’t give justice and that’s why we need to open our eyes to see the injustice and equality in today’s society. We need to strive to empower and make people feel good about themselves not say with our mouths and do absolutely nothing.

Black people have seen and gone through so many different disastrous things such as slavery which started in 1619 and meant that any black person or group that was captured was made a slave by their white owners who whipped them horrendously when they did something wrong in their own eyes and the black people worked so hard it was unbelievable. They were stripped of their cultural names and put with some different name. People like Harriet Tubman helped free slaves, slavery is a very serious case. When slavery was abolished in 1865 black people still had to go through segregation which was appalling because black people were seen as monkeys they were seen as nothing and the white race was seen as the superior race. Black people were separated from white people and still had to do things for them. Great people like Martin Luther King jr, Rosa Parks, Nelson Mandela and more tried their hardest they tried their best to put an end to it all. They tried to prove equality was right. And then there were victims like Emmett till and the central park incident with the five young men who apparently assaulted and raped a white lady which was not true but it took years to bring justice.

Overall we just need to be educated that there is no equality or justice in the world and we still have a long way to go. So we should know Black lives matter!